Director of Children and Youth Ministry
Rev. Evan Sieges The Rev. Evan Sieges, Director of Children and Youth Ministry, is a graduate of Appalachian State University and Wake Forest School of Divinity, Evan currently serves as a Hospice Chaplain in Greensboro, NC with AuthoraCare Collective Hospice and Palliative Care. Prior to working at AuthoraCare, Evan was a chaplain at Wake Forest Baptist Medical Center, and served on the ministerial staff at Knollwood Baptist Church in Winston-Salem, NC, where he received his ordination. Evan’s passions include social justice, theology,…
Senior Pastor 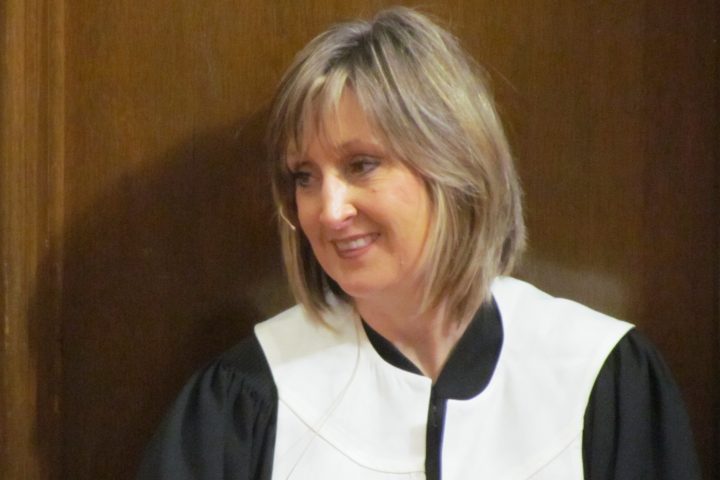 Elizabeth grew up in Walkertown, NC and graduated from Carver High School. Her father was a school principal and her mother a school social worker.  She attended East Carolina University, with a BS in English Education, then headed to Appalachian State University to receive an MA in School Counseling.  She then worked as an elementary school counselor in WS/FC school system before she felt led on a different path.  Her experience working in the schools served as good preparation for…
Consistory President
Consistory President Elder — 2021-2023
Minister of Pastoral Care
Minister of Pastoral Care — Rev. June Grubb A graduate of Catawba College and Lancaster Theological Seminary, June has served congregations in North Carolina, Texas, and the state of Washington as Minister of Christian Education and Associate Pastor. She served for over nine years as Associate Conference Minister in the Rocky Mountain Conference UCC, Denver, CO. She has served as an Interim Minister in several churches, including Chewelah UCC, Chewelah, Washington, Magnolia UCC in Seattle, WA and Peace UCC in…
Consistory Vice-President
Consistory Vice-President Elder 2022-2024
Director of Music 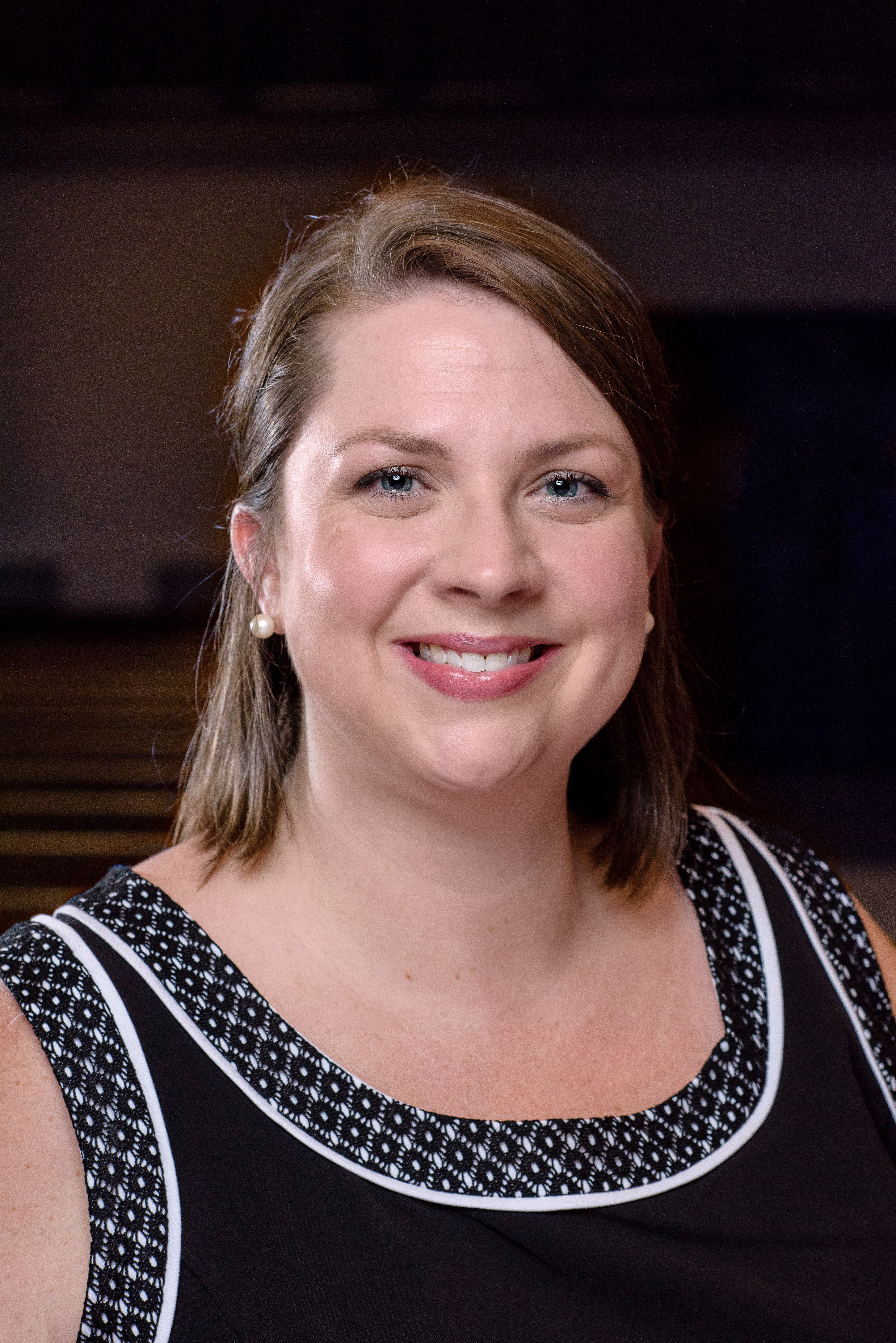 Director of Music:Ellen Peterson, (Adult and Hand Bell Choir) Ellen joined the staff of First Reformed in 2012 as Music Director, leading Adult Chancel choir, the Hand Bell Choir and the “JAM” Choir. Her expertise and energy is exciting to all. She grew up in Lexington and her family attended Second Reformed UCC. Ellen is a graduate of the University of North Carolina at Greensboro with a Bachelor of Music Education and has a North Carolina “A” license in grades…
Consistory Secretary
Consistory Secretary Elder — 2020-2022
Church Treasurer
Sep 27 A Conversation on Race and…
Sep 28 Meals On Wheels
WP-Backgrounds Lite by InoPlugs Web Design and Juwelier Schönmann 1010 Wien